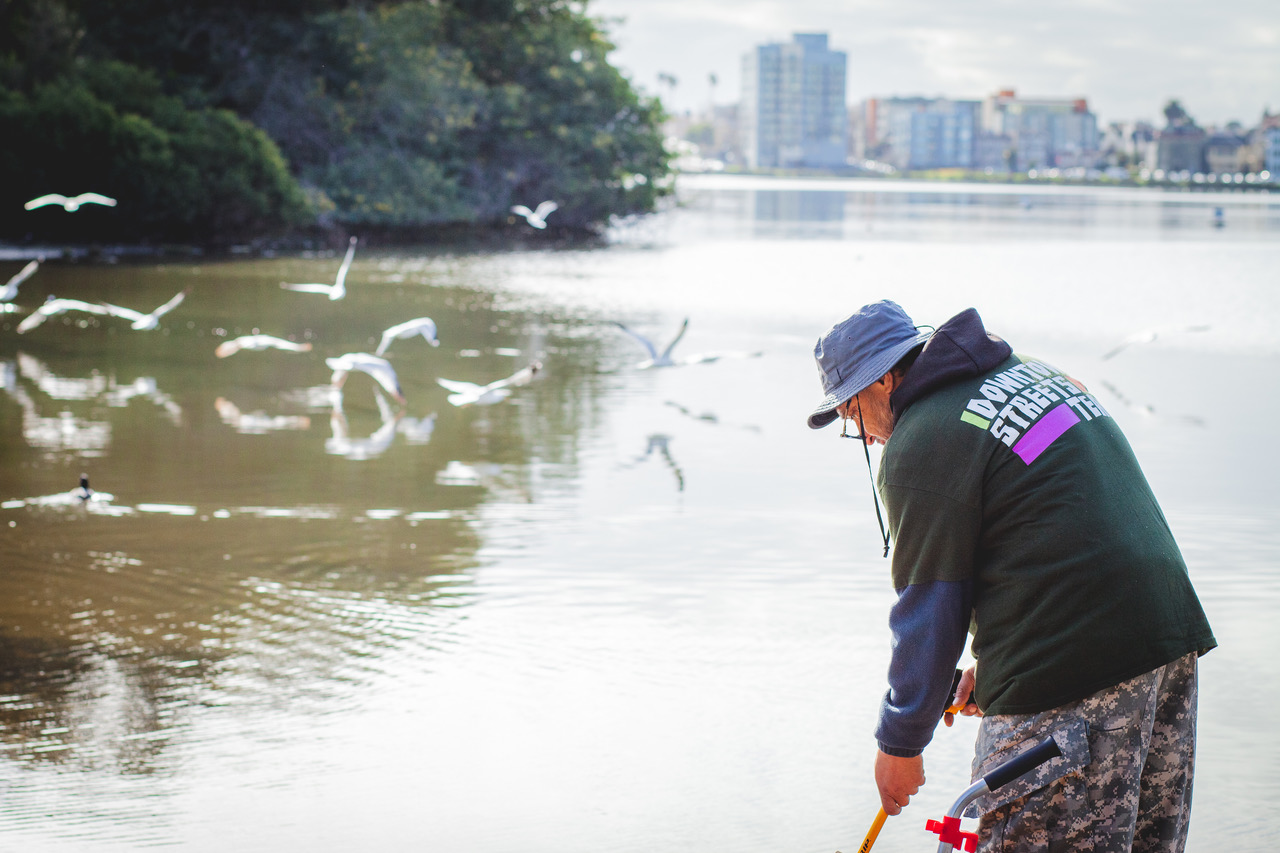 Erica Spotswood, an applied ecologist at the San Francisco Estuary Institute, has spent years studying biodiversity and its importance to ecosystems. “We have lost sight of something that is very simple but is not obvious to us now, which is that we need the same things biodiversity needs,” she said at the conference. She and other SFEI scientists are making the case for increasing biodiversity in cities, and have published a toolkit for how to do so in a recent publication, “Making Nature’s City.”

At the same conference, C.N.E. Corbin, a Ph.D. candidate in environmental science at UC Berkeley, said that many cities were built to reflect the idea that cities and nature should not mix. “Historically and within environmental thought, nature and cities are separate,” Corbin said. “Humans were separate from nature, nature was sublime, and urban areas were places to escape from.”

One place where urban biodiversity is thriving is San Francisco’s Presidio. Michael Boland, chief of park development and operations with the Presidio Trust, said the Presidio is a biodiversity hotspot thanks to relicts that were never developed by the Army. “There are small patches of habitat including 300 different native plants, 22 special-status species, and six endangered species, all in the middle of the urban fabric.”

Chris Garvin, an architect with Biome Impact, said we can redesign cities to support human and environmental health. “We who live in cities have the power to create them with our actions or our inactions,” he said. “We have an amazing capacity to create our own vision and implement that vision.”

Chris Brokate, founder of the nonprofit Clean River Alliance, sees the homeless as integral to keeping the Russian river refuse-free. “I started giving out bags and when I returned, they were filled with trash,” he said at the conference. Homeless volunteers collect so much refuse there — 150,000 pounds as of October this year — that the state Water Resources Control Board sees Brokate’s approach as a model for the rest of California.

Put yourself in their place, said Julia Lang, East Bay director of the nonprofit Downtown Streets Team, which helps homeless people beautify the environment in exchange for services that restore self-sufficiency. “Don’t scapegoat an already marginalized community,” she said. “The problem goes beyond the unhoused — a lot of encampments become illegal dumping grounds.”

Talia Rubin, whose work with the City of Oakland includes managing encampments, reminded the conference audience that while no one can see what’s inside our houses without our invitation, the homeless do not have the luxury of privacy. “Everything in encampments is visible,” she said. “Everybody sees the mess.”

Brent Bucknum of Hyphae Design Lab likes to refer to humans as the “dominant megafauna of cities.” We are, on the one hand, part and parcel of our ecosystem, yet as a species we impose outsize influence on the ecology and land we live on.

The conference session’s mixed group of designers, researchers, and architects expressed a common preoccupation with fostering beneficial human-nature interactions, particularly through multi-use green space. Amanda Brown Stevens of the Greenbelt Alliance described how she was trying to conserve Coyote Valley from urban development.

Consultant Amy Morris described how she uses park space as a doorway to understand community needs more precisely and intimately in her research in Harris County, Texas. It is precisely because parks lie at the nexus of health, environment, and equity that they offer her such a wealth of data to draw from, she said.

“Not everyone should be the designer,” Richard Mullane, of the Bay Area Resilient by Design Challenge’s Hassell+ project, Mullane prefers to engage with communities to understand local needs, but then narrow the input in order to focus the design.

Back to rest of issue 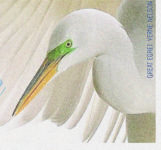 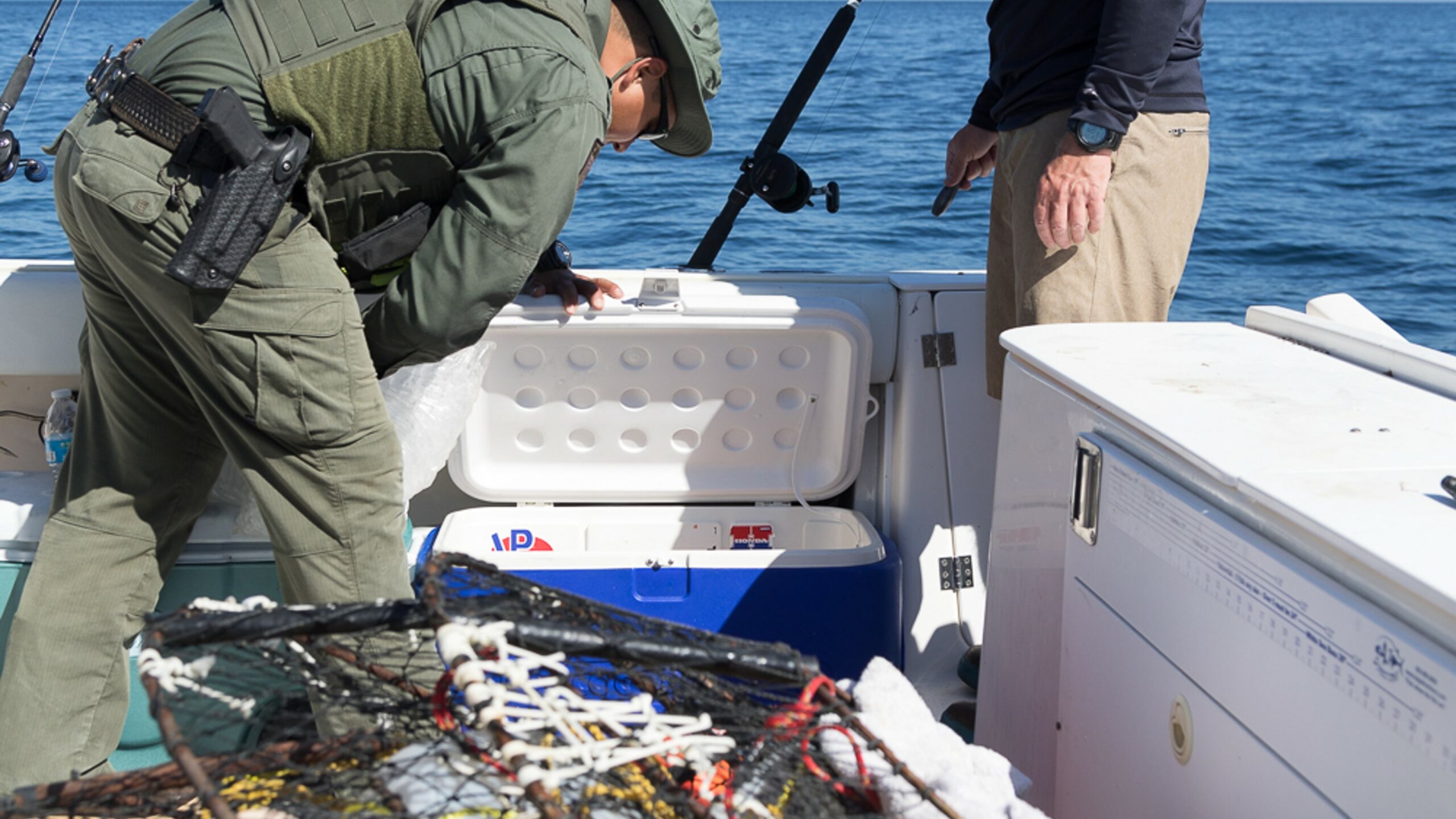 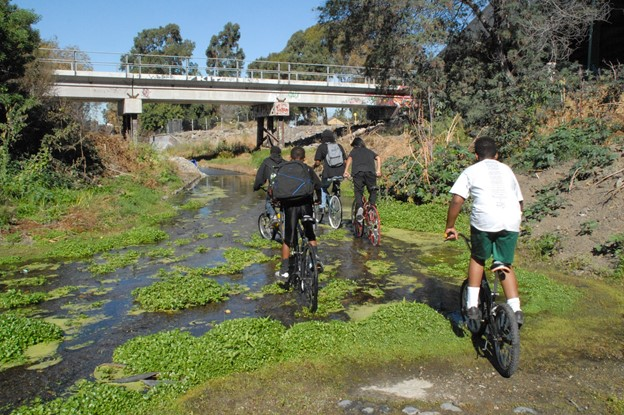 Reconnecting Mill Creek to its Watershed 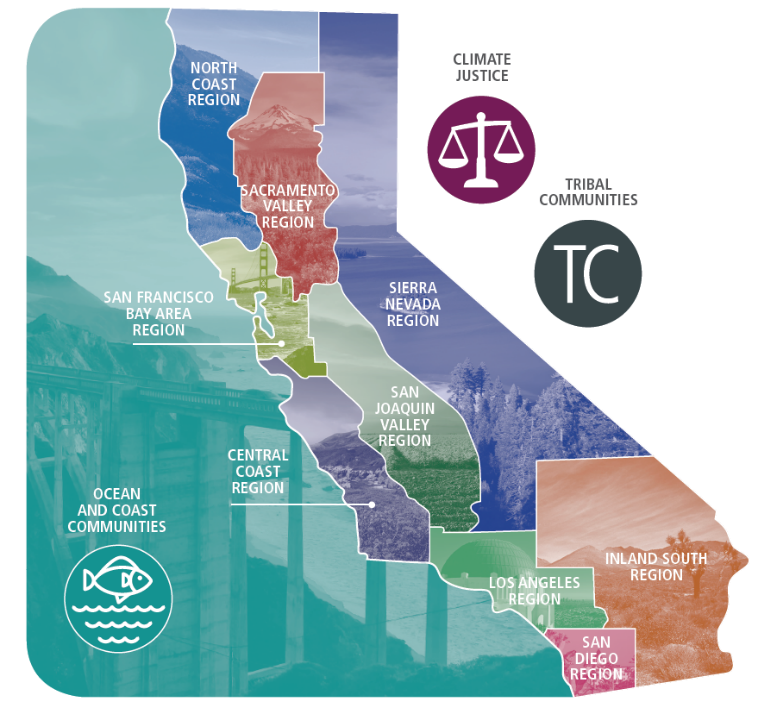